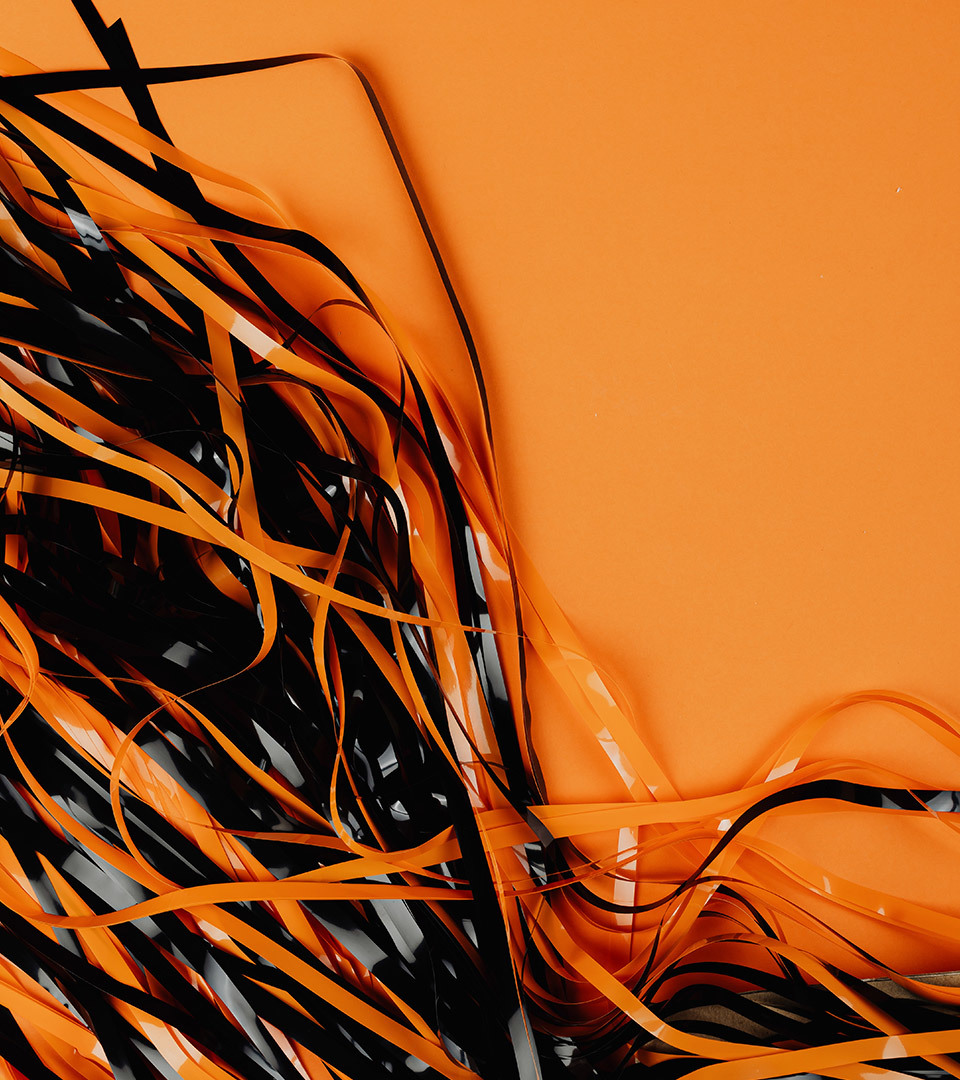 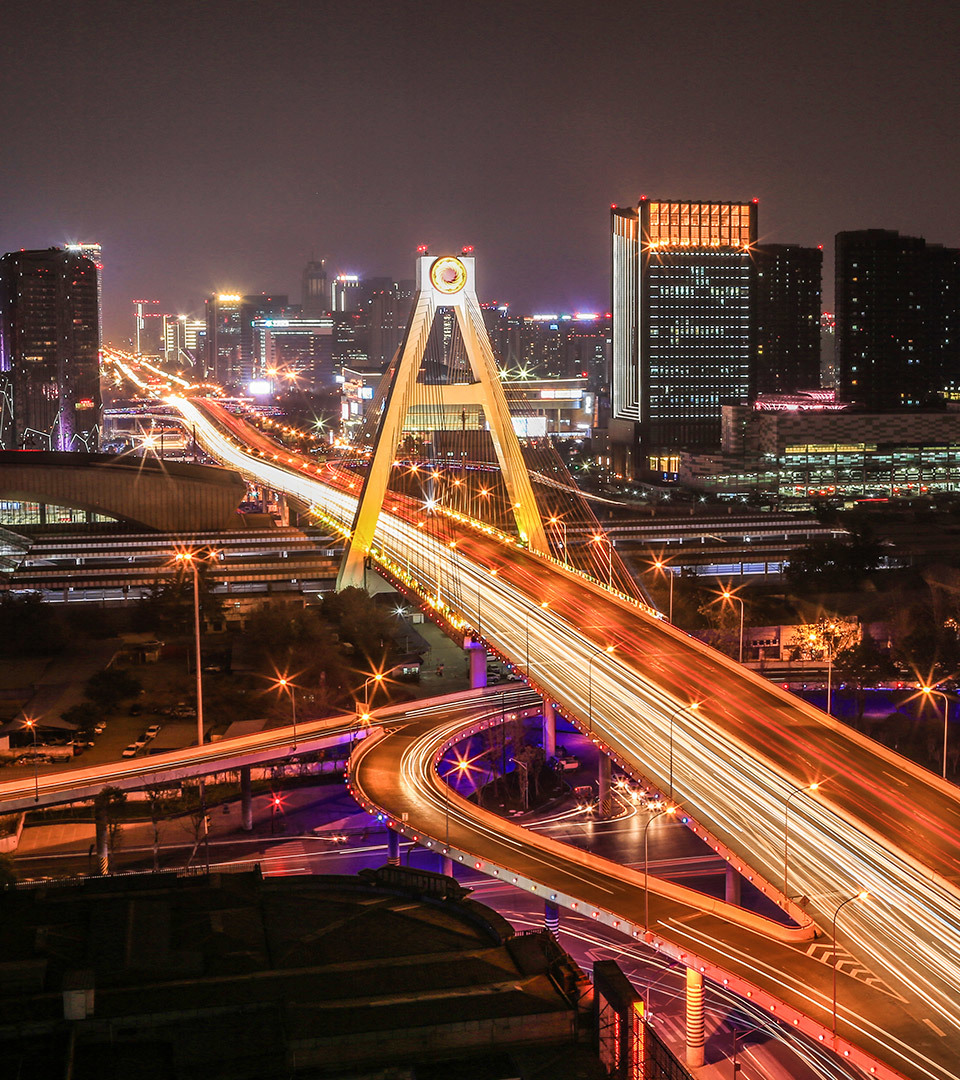 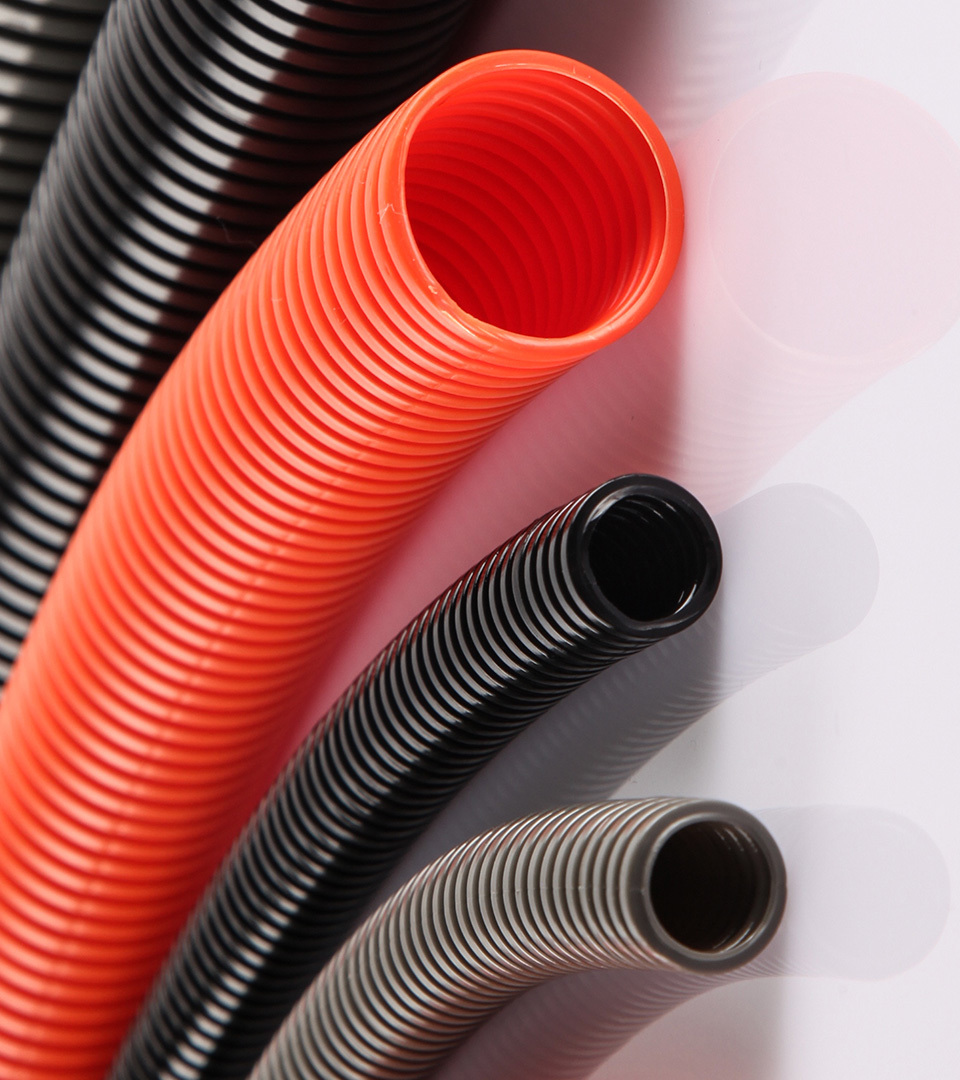 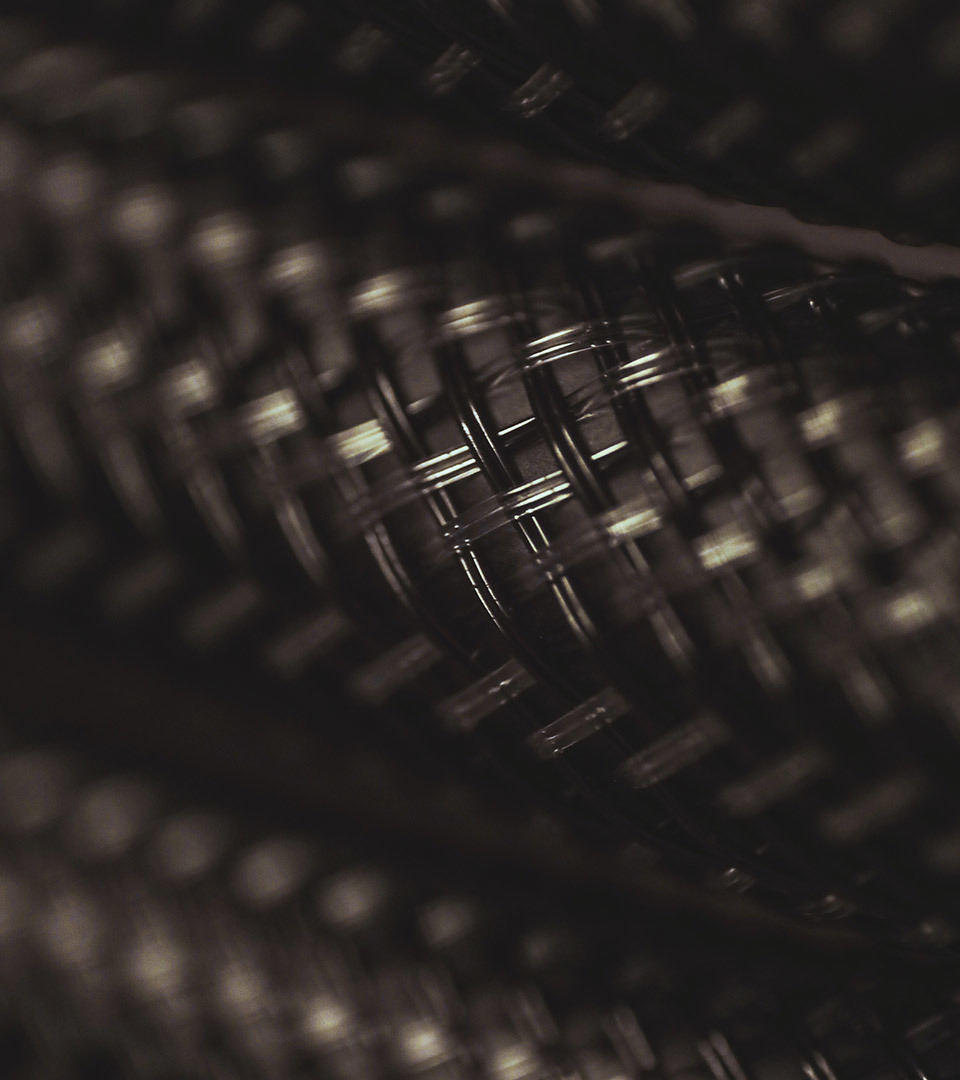 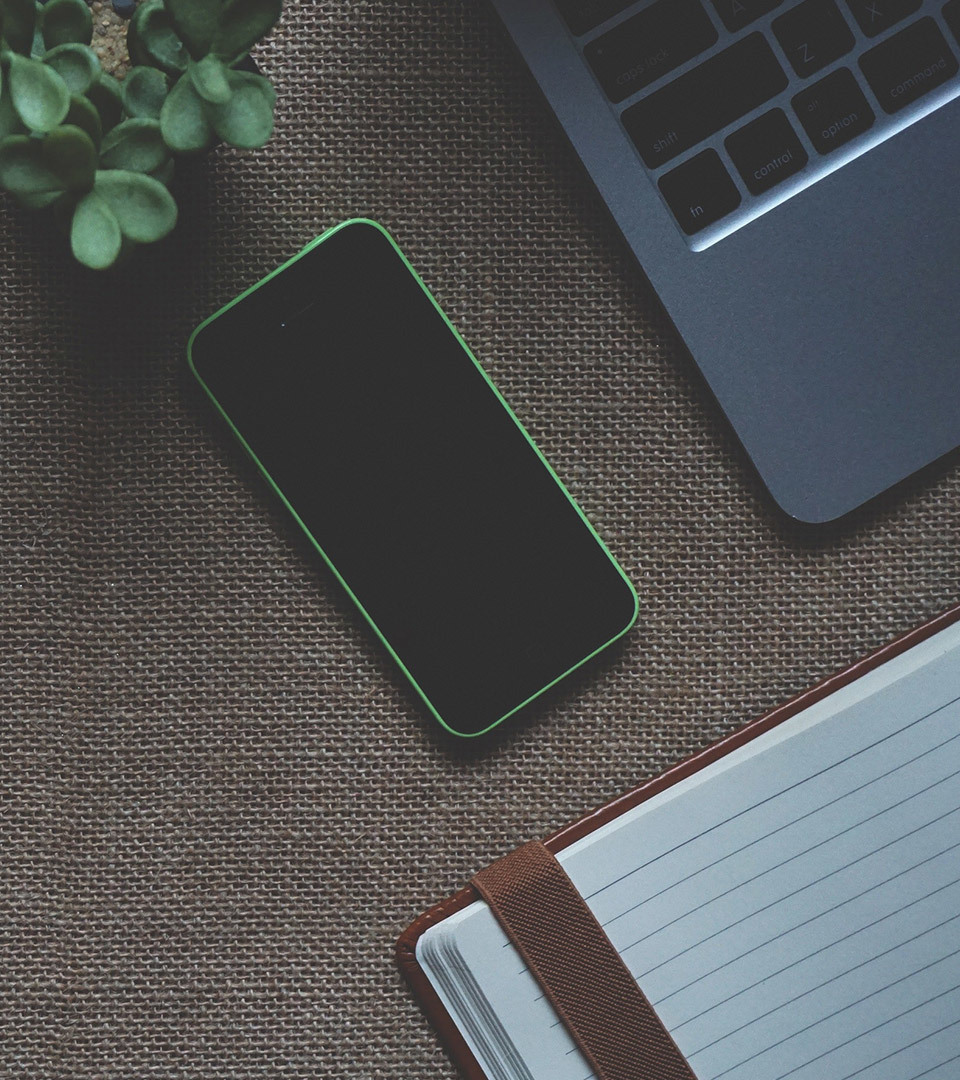 The sheathed wire can actually be understood as two or three parallel BV wires.

Sheathed wire is also one of the most commonly used household wires, usually composed of three or two cores.

Due to the decoration of the home, the wire pipe is generally used, and then three copper wires (fire wire, neutral wire, and ground wire) are used to lay through the wire pipe. But sheathed wires are much safer than ordinary wires, so they are still more useful in home decoration in the construction field. The sheathed wire is the power cord used in the past. In the past home decoration, the sheathed wire was used as the lighting and power cord; it can be directly buried in the wall or fixed on the wall. The advantage of it is that it can save the threading pipe or the threading slot, and is replaced by a layer of sheath insulation on the outside. It is convenient and fast to lay, looks good, and is safe to use. It is the best choice for connecting household mobile plugboards, refrigerators or air conditioners and other electrical appliances. .

What is a hand wrench？

Wrench classification and use

Get in touch for a refreshingly straightforward conversation today.